"Ministering and equipping others to know, experience and share Christ." 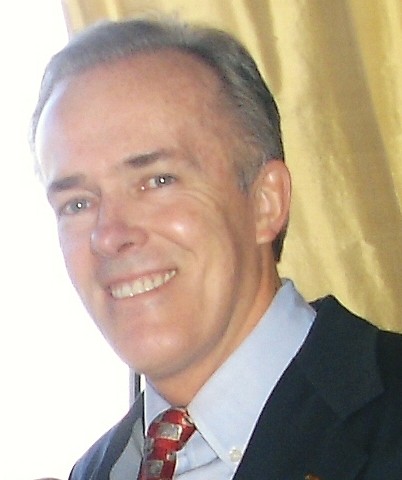 Charles T. Davis has worked in the business field for 38 years while serving the Lord in ministry and service at and away from work. During his business career, he has worked in sales, sales management, led a company as president for 18 years, and consulted companies in 36 states and two foreign countries.

He became a Christian in 1970. While going through school and working in business, he held church positions for youth, led numerous Bible studies, taught Sunday schools, taught numerous new believer studies, and led multiple small church groups. He has received training in conferences held by Campus Crusade, Navigators, Truth Project, CBMC, Episcopal Divinity School, Ethical and Religious Studies Degree from University of Oklahoma, and many other specialized conferences. Passionately walking with Christ on a daily basis in a consistent fashion has given him a zeal for sharing and teaching the Word of God.

In November 2008, Charles began an accelerated resource development schedule along with a program to offer churches and other organizations these materials to meet a vacuum in Christian ministry. Growing in Christ was developed to provide a powerful Biblical ministry platform for churches that can be easily distributed at a reasonable cost.

Hear from Charles Davis on how "Through the Eye of the Needle" will impact your life. 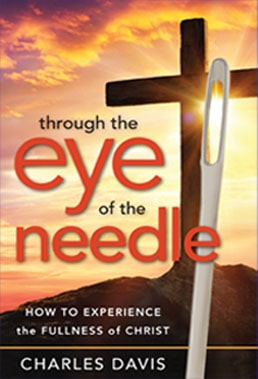 Order now to begin your transformative journey of becoming like Christ!

There are no items in this cart.